—— Into Mechanical Engineering with A Stroke of Luck

Professor Guo is working when we arrived at his office for an interview. He has a very friendly conversation with us like an amiable senior student before the interview begins. We first bring up the question shared by many students in the department: What is the difference between modern and traditional mechanical Engineering? He answers,“The modern mechanical engineering has been the extension to the traditional one. The current subject is composed of elements from its past and tradition and it has been progressive over time to echo the new trends. It also requires technologies for production such as laser processing and 3D printing.“
We add another question out of curiosity:“Why did you take mechanical engineering as your major? Is it because of its charm?”“It is in fact not my first option.”answered he with smiles. “I stumble into this field. I never expect that as I explore, I find it open, kaleidoscopic, inter-disciplinary and progressive. I grow enamored with it and have been devoted to it since then. I am lucky to be at this field, no regret!” 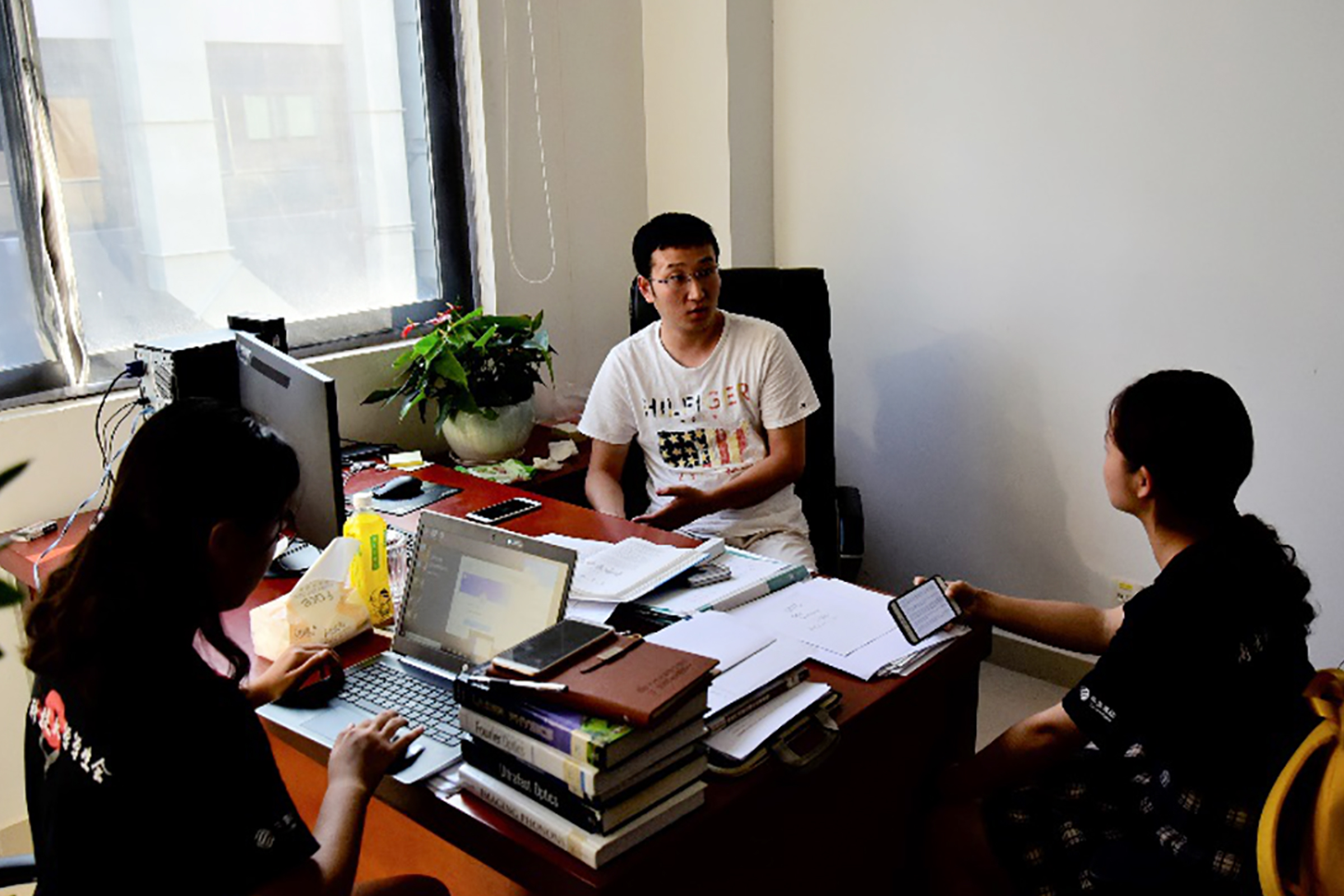 Professor Guo has been in interdisciplinary study so far to improve his problem-solving competence just as many other scholars have been. During his work for bachelor degree, he focused on mechanical engineering, yet he turned to chemistry during his post-doctoral research at Department of Chemistry of University of California, Berkeley.“I find that I will not go further without interdisciplinary backgrounds. I need to go beyond my field.”He tells us that interdisciplinary researches enable him to contact scholars from different fields, to have different perspectives on the same research question, to broaden his horizon and deep his researches. He also add,“ Although I move mechanical engineering to chemistry, I find the common ground between these two fields- femeto second laser.

Then he explain clearly to us femeto second laser.“It has high resolution during a short time band and belongs to pulsed the laser like that used in electrocardiogram. Its pulse width lasts only tens of femeto seconds.”We also feel curious about its possible application. “It is widely and effectively applied in many different fields and suits different purposes including quantum communication, precision machining. An event in case is that the Nobel Prize winners in physics in this year have been devoted to the field of laser physics and invent optical tweezers and chirped pulse amplification. The latter is the key to up-rate femeto second laser.” 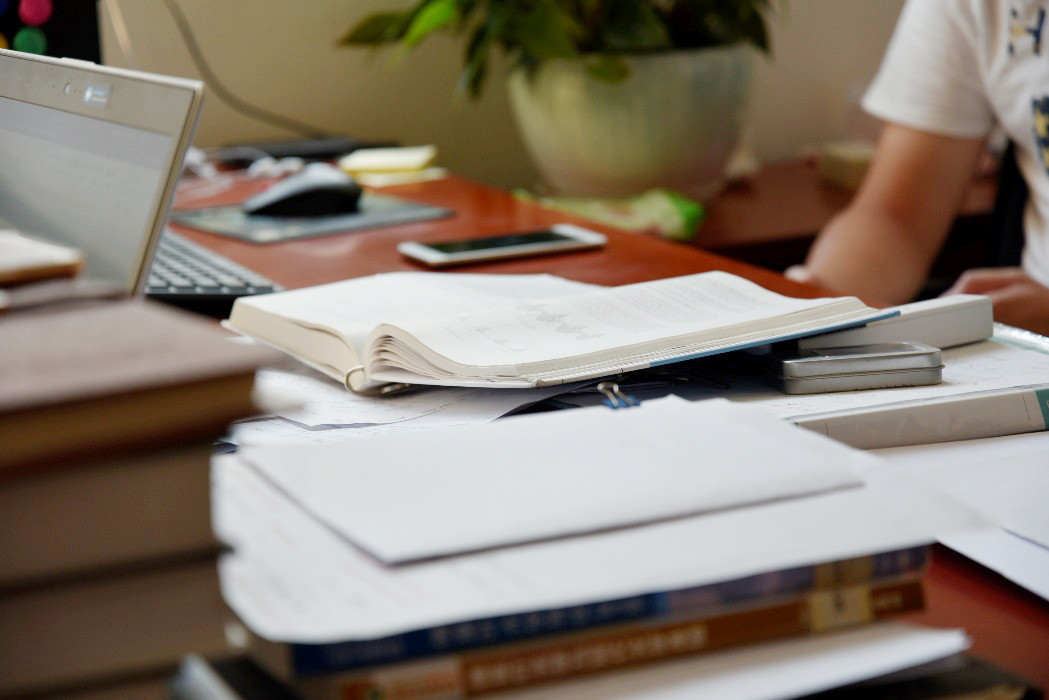 When it comes to choice between further studying and career-starting for graduates, he suggests that it is personal whether studying further or starting career and each has their own way of life in the end and he hopes that every one has his own desirable careers.

He emphasizes on solid foundation and wide horizon, because technologies has increasingly become diverse and subjects have been growing integrated, The solid foundation and the wide horizon are necessary and helpful for us to establish interdisciplinary connections between ours with other fields for taking advantages on both sides. We need good observation, extensive reading, attentive listening, full consideration and open minds. Mentioning the difference between higher education and cramming method, He advises that in universities, students need to be more independent, to be more self-motivated, to have teamwork spirit when working with people from different backgrounds and with different skills and to know where to find necessary resources for research projects. All in all, learn to be together with various persons and resources for successful researches. 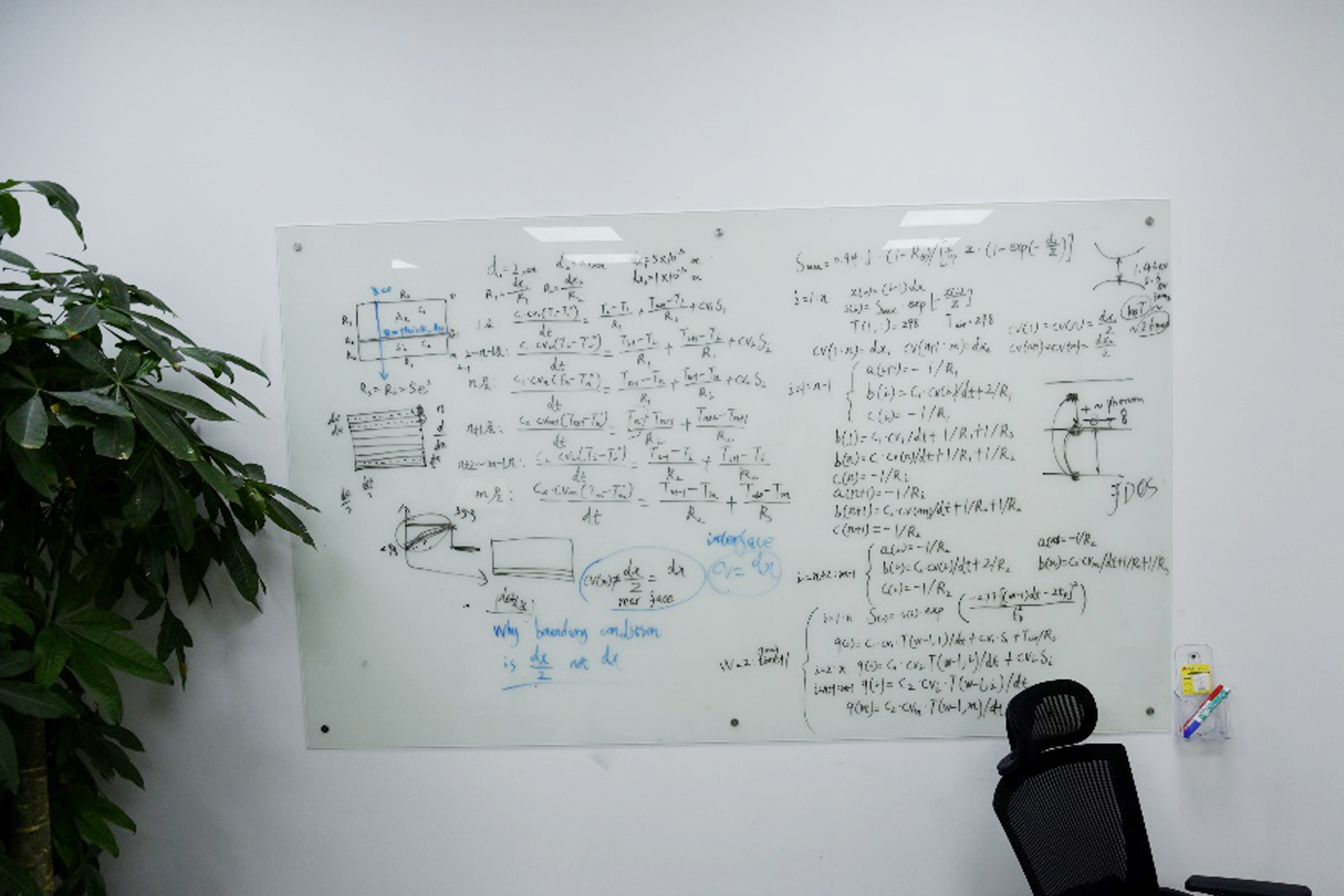 In the end, he shows us some equipment and products including tiny electronic components. Such impressive things are living evidence for his continuous efforts in researches with his team. It is those progresses that make our life more fantastic. Working hard in earnest, for each student in SUSTech, has been a spirit to keep up. We are convinced that working hard in earnest and with the spirit makes SUSTech more splendid in the future. 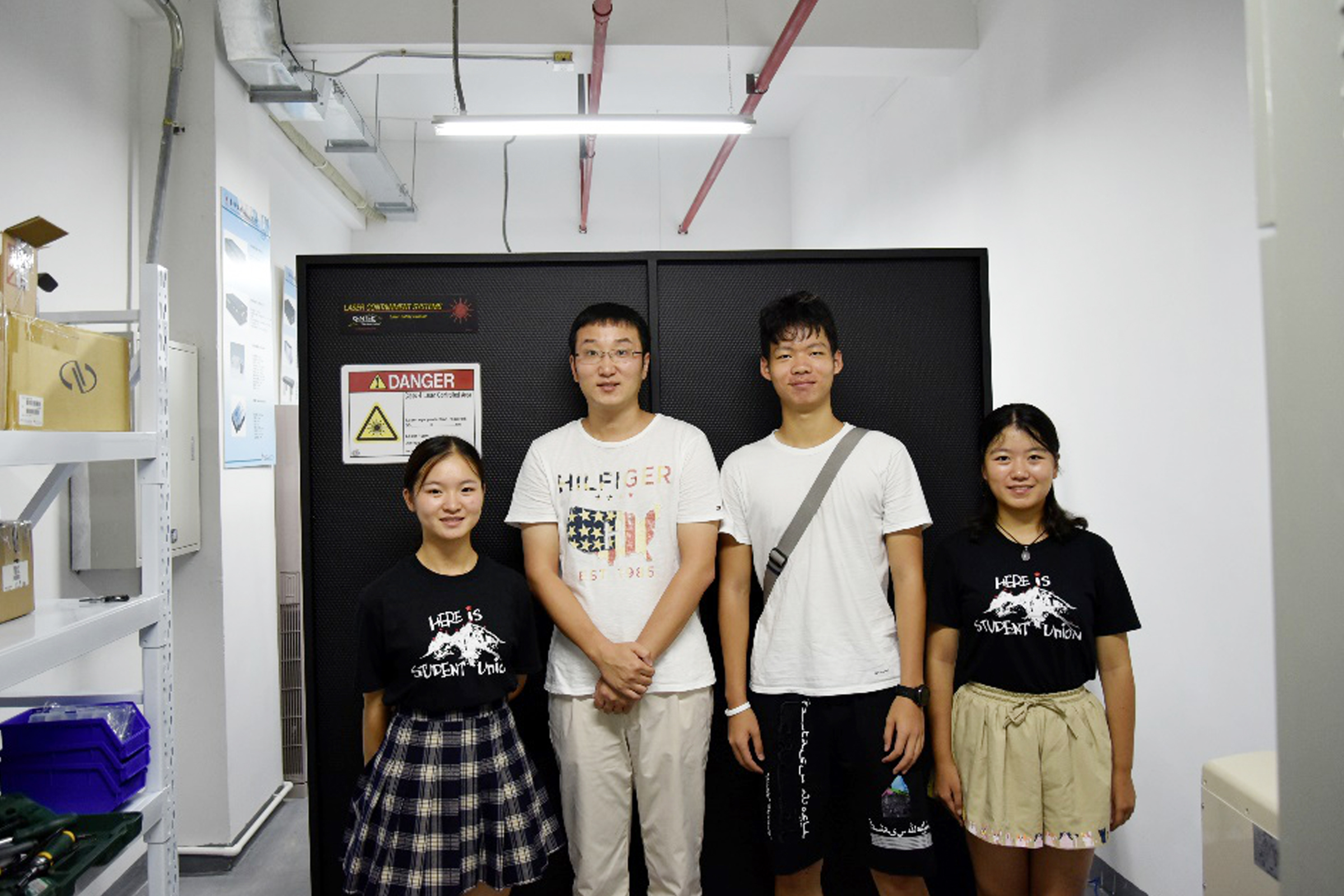 ( Professor Guo Liang and the Interviewers )